Comics and Children’s magazines can be redistributed to hospitals 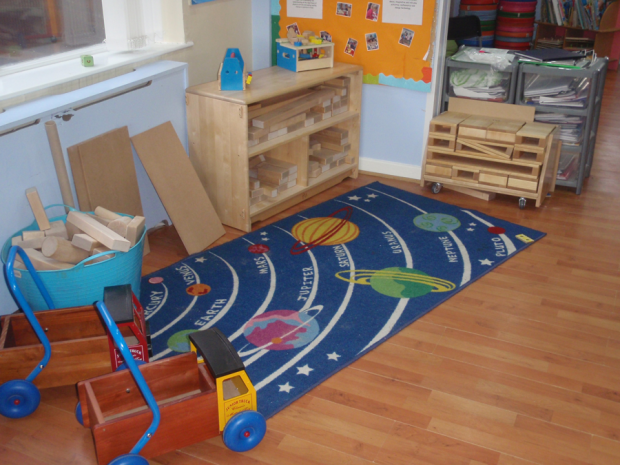 Every week over 10,000 unsold comics and magazines are returned from shops and sent off to be pulped.

Instead of this, a national waste and recycling company has called for them to be redistributed to hospitals and charities.

According to BusinessWaste.co.uk, there’s a particular problem with comics for children which have free gifts attached to the front cover, and these are often sent to be burned or buried in landfill.

Mark Hall, BusinessWaste.co.uk spokesperson called it an “extraordinary waste” and said: “There are thousands of kids who’d appreciate those comics and gifts”.

“While some of these are retained for the back issue market, huge numbers are simply destroyed within days of being replaced on the shelves by the next edition.”

He suggests there should be an approved list of hospital children’s wards, nurseries, Sure Start centres and other organisations for children which could receive a limited number of unsold comics and magazines. “It wouldn’t be a freebie,” said Mr Hall. “The magazines could be bought back from the wholesalers at a price to cover their costs, and could even be funded by charitable donations.”

Critics of the proposed scheme say they are concerned it might impact on sales from the newsstands but Mr Hall said: “That’s why we say such a scheme would be limited in scope to make sure that doesn’t happen.”

A nurse told BusinessWaste.co.uk: “You should see the books and comics that we have for the children – they’re falling apart at the seams, and I think even prisoners get a better deal. We rely on what parents bring in, but it’s depressing to see kids get bored because they have so little to read and do.

“A regular supply of recent comics and magazines would be brilliant.” Mr Hall added: “As a waste company we positively hate seeing perfectly good items destroyed.  “And that’s why we want to see kids and comics reunited. It’ll be good for the environment, and it will be great for young imaginations, too.”

Posted On 28th January 2013 ~ 0 Comments
As of week commencing 14th January we will be changing our menu. As always this will be over a two week period, the menu’s are

Posted On 20th April 2015 ~ 0 Comments
Nursery Education – Here at Our Liverpool Day Nursery we will be preparing to start our 2, 3 and 4 year old grant summer grant.

Posted On 29th March 2016 ~ 0 Comments
Our Spring Nursery Education Grant here in our Liverpool Day Nursery has finished for this term. Our new term will start on Monday 18th April